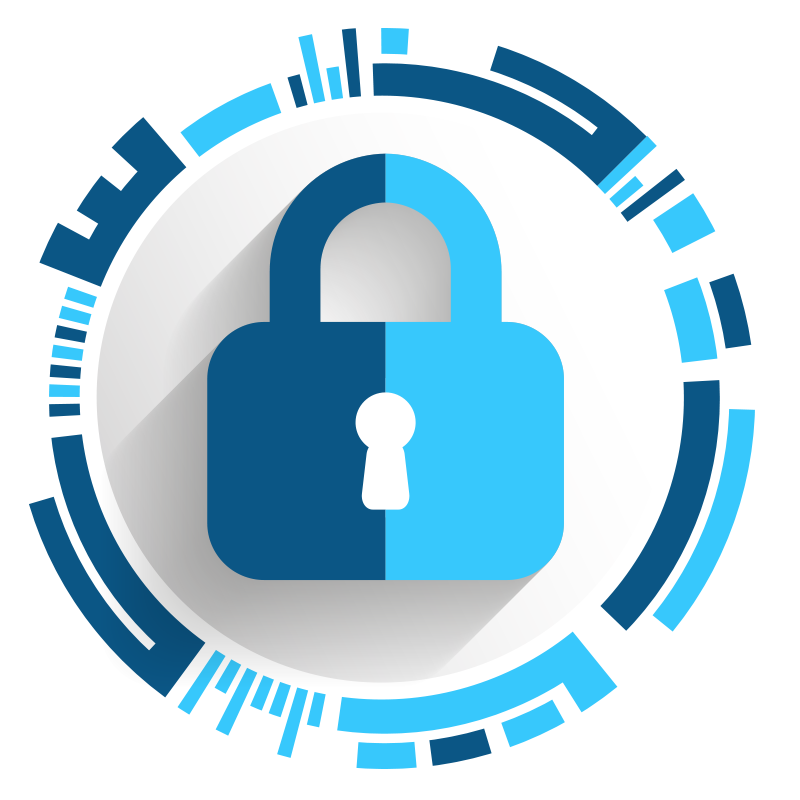 All personal data is safely stored in compliance with GDPR regulations.

The connections between dental office and server are encrypted and daily backups are automatically made on the server.

After a certain time of inactivity, the screen is automatically blocked.

At the moment, none of the programs in traditional technology installed on a computer at the dental office meet GDPR requirements, only the databases stored in professional Data Centres. 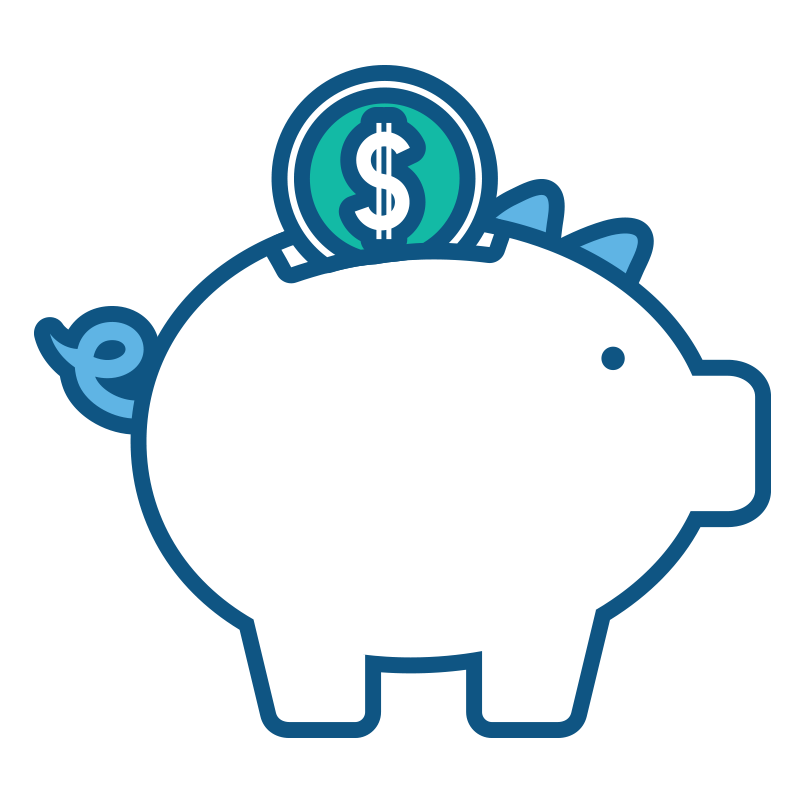 Due to FELG Dent software dental office does not cover any investment costs at the start connected with the purchase of the server and software, hidden overheads and settlements spent on IT service or technical backup required by traditional software. It results in savings over 5 000€ compared to the leading offers of the producers of regular software available on the market. Using FELG Dent you can be certain that all the dental office's data is kept in a safe Data Center within inexpensive subscription..

*Traditional software purchase accessible on-line costs over 2000€, server – approximately 1500€, the cost of the room adjustment where the server will be kept, air-condition assembly – c.1500€. 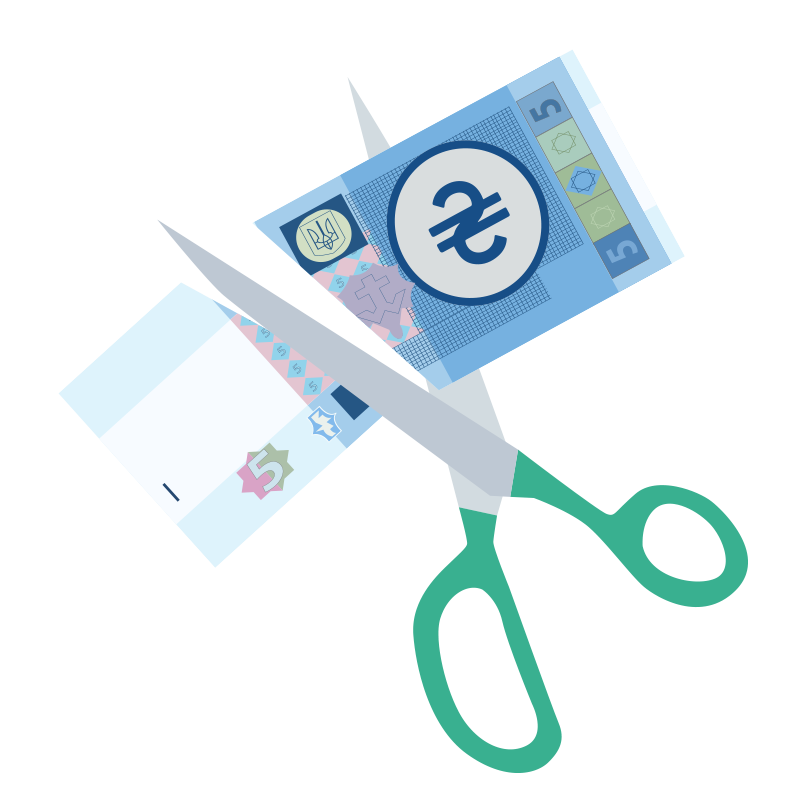 No necessity of covering the costs of electricity used by server or air-condition installed in a separate room, no need to pay for outsourcing IT service, purchasing new modules or upgrading software. You are given monthly savings of over 200€.

Dental office's online schedule as well as integration with the portal DocPlanner.com are included in the price of FELG Dent subscription. There is no point in providing any extra monthly charges for this service, which is common and customary in other programs.

FELG Dent also offers the lowest rates on the market for text messages sent to the patients as well as no fixed subscription charge for this service. Moreover, thanks to the mobile app for patients using smartphones operating on Android or iOS, there is a possibility of minimising the cost to zero concerning appointment reminders which are complimentary sent within this app.
Due to the fixed subscription charge, savings can be generated and consequently, monthly expenses can be easily planned. 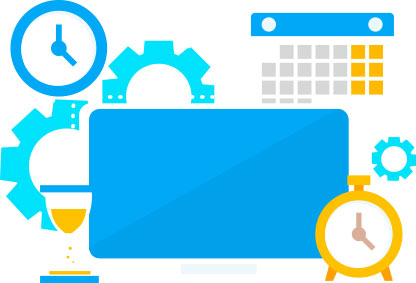 Economy based on making
the most of the unit

Through optimal filling of the unit schedule, FELG Dent reduces the loss resulting from the appointment cancellation made by the dental surgeon or patient.

Thanks to the alerts about new, potential appointments and suggestions which patient might fill the gap, the dental office is able to save over 7 000€ annually*

* The calculations have been made for 2-unit-dental office, reaching 25 000€ monthly revenue on average. According to the surveys conducted by FELG Dent, at least 10% of the appointments are cancelled and then not completed again. Taking advantage of FELG Dent software, they could be refilled in approximately 30%.
.